Charlie Stevenson, known by his artist name Psilly Goose is an upcoming artist from Boulder, Colorado. Currently, studying for his master’s degree in clinical mental health counseling & wilderness therapy, his work focuses mainly on his interaction with nature and the North American wilderness. He is heavily influenced by the visionary experiences these places can manifest within oneself and tries to portray that through his work. By late 2015 Charlie had joined a small artist collective called “STVND OR DIE”, and began work on his 4-year studio art degree in Santa Fe New Mexico. since then he has shown work in several group and solo exhibitions.  His latest series “Symbols of Creation: A Cosmogony” was recently finished and displayed in early 2020 as part of his senior portfolio and concentration, with a follow-up series currently being developed. 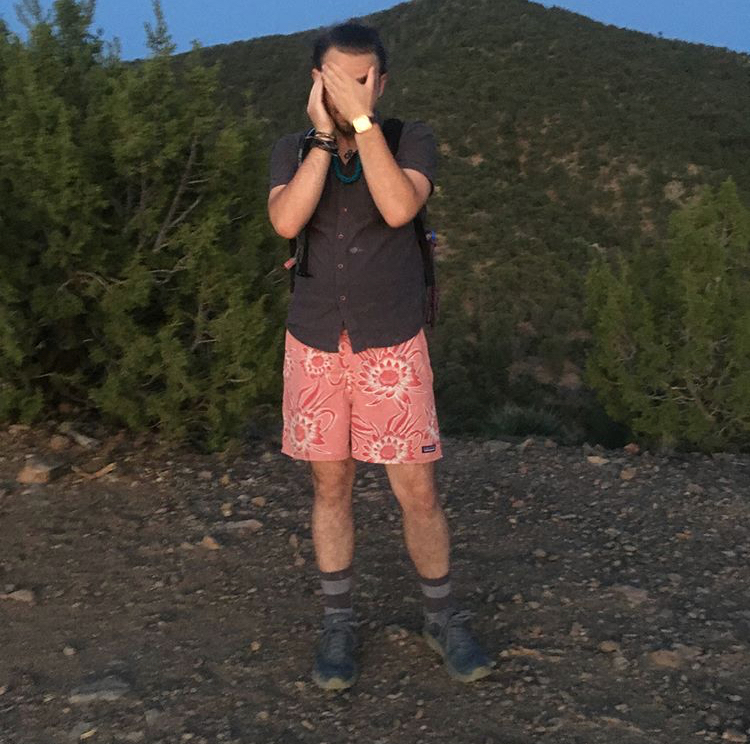